Its been over 20 years since my baby sister Diana Chazin Passed away from Leukemia at the age of 30. Since her passing we've been holding yearly fundraisers in Diana's honor. This year, the 20th year will be our last. 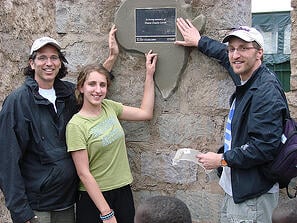 To date we've raised over $315,000.00 and donated 100% of the proceeds to various charities including a school house in Kenya.

Pictured is Margo Levitt, Diana's daughter with her Uncle Stuart Chazin and father Alan Levitt. They helped the locals build the school house out of mud and straw which are the only building materials available in this remote part of Kenya. 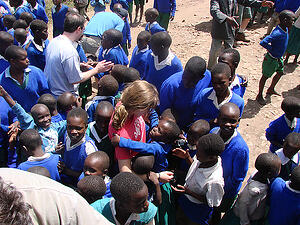 To date the Diana Chazin Levitt Memorial Fund has donated over $315,000.00 to charities including:

By donating, your name/corporate name will reach thousand’s of people

The Minneapolis Jewish Federation is a Section 501 c3 public charity

Your donation should be mailed by March 1, 2014